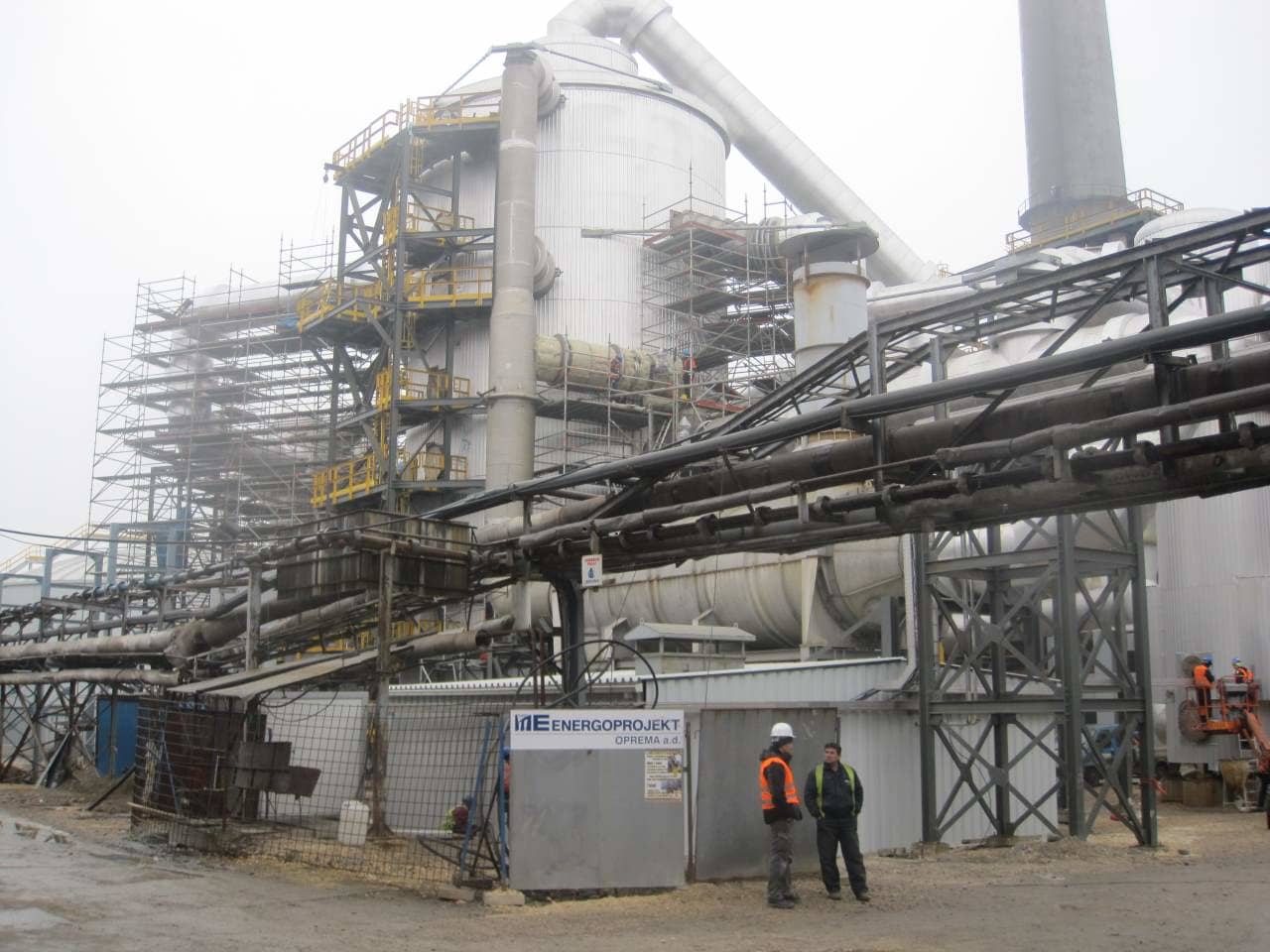 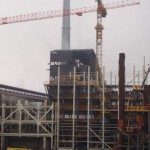 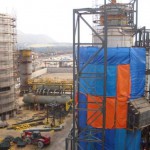 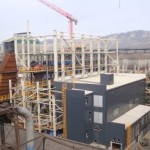 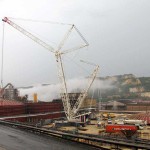 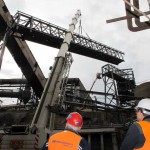 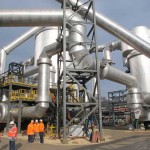 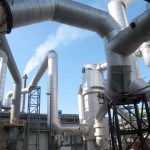 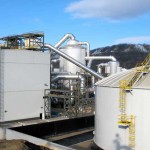 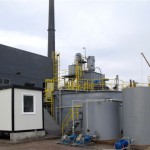 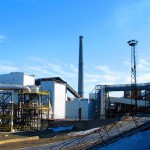 Rudarsko Topionicki Basen Bor (RTB Bor Group), located in Bor, East Serbia, is one of the largest regional producers of copper and precious metals in Eastern Europe, and conducts business as a corporation comprising several companies operating under central management.

The construction of new smelting and sulfuric acid plants lasted three and a half years, and this investment will contribute to more profitable business, as well as better positioning of the Serbian metallurgical complex in Europe.

This investment is a turning point in the development of RTB Bor and Serbia, considering that the construction of the new smelter and factory will create a large number of jobs.

Still, the most important is environmental component because Bor and the surrounding environment will no longer be a black environmental spot on the map of Europe. In the new plant of suplphur acid, 98% of gases will be processed and only two will be released in atmosphere which complies with all world environmental standards.

The money for construction has been provided from the loan of Canadian export bank EDC in amount of 135 million euros, while remaining 40 millions have been provided by RTB Bor and the state of Serbia.